Specialist in infertility, Laparoscopy and Hysteroscopy

Dr. Fatemeh Sarvi completed the general medical course during 1994 to 2001 at Shahid Beheshti University of Medical Sciences. Then she completed specialized course in gynecological surgery at Imam Khomeini hospital-Tehran University of Medical Sciences. After that she visited patients from several different cities of Azerbaijan Qarbi for the specialty course program. She then began her specialty in infertility-Laroscopy by obtaining Fellowship of Infertility from Tehran University of Medical Sciences in 2009.
She has participated in various research and training courses held in Germany (Munich), Sweden (Stockholm), France (Paris), etc. She has been a member of the faculty of Tehran University since 2010 and since then she has had extensive researches and services in IVF and other related sciences. Her articles were accepted in American Society for Reproductive Medicine (ASRM) and European Society of Human Reproduction and Embryology (ESHRE) and she was invited to those meetings.
The infertility department of Dr. Shariati Hospital Complex is the first infertility center in Tehran and the second premier infertility center after Yazd infertility center. The goal of this complex is to provide scientific services to infertile couples since 1990. Dr. Fatemeh Sarvi is the founder of Operative Laparoscopy department, which offers patients laparoscopic surgeries for stage III & IV such as endometrial cysts. Operative Hysteroscopy is also performed in this department under her supervision. 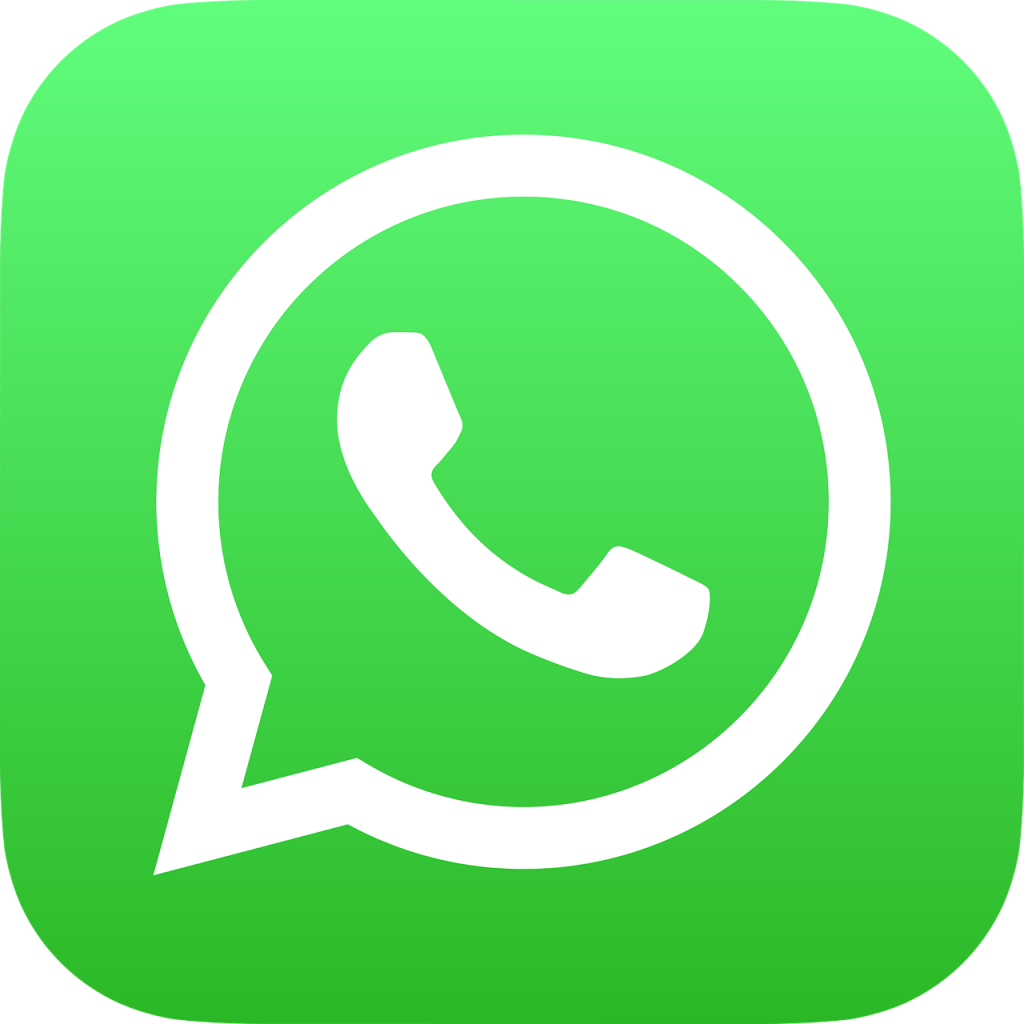